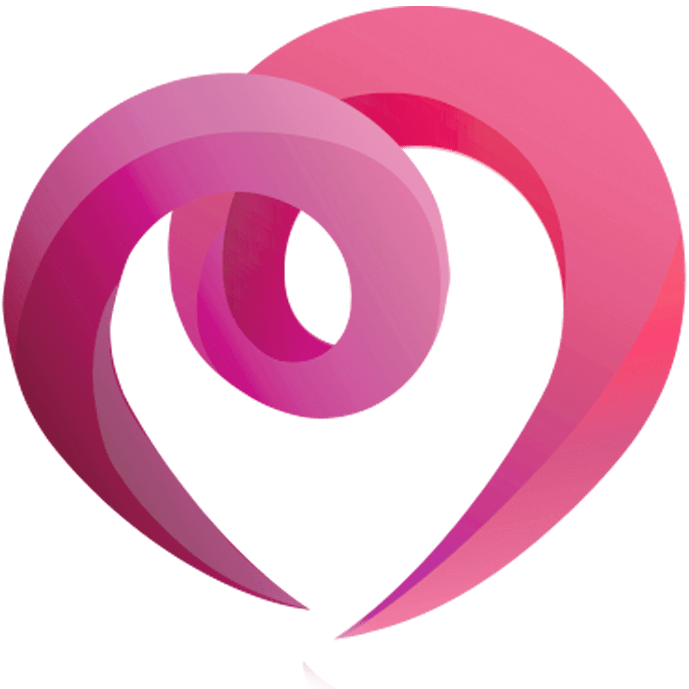 Prices of remdesivir and favipiravir being monitored in India

Regulatory bodies in India are tracking the cost of remdesivir and favipiravir amid the COVID-19 pandemic but should consider price caps, a report has suggested.

According to a new report, regulatory bodies in India are keeping a close eye on remdesivir and favipiravir amid the COVID-19 pandemic to safeguard patients’ interest around pricing.

The report, from Globaldata, says that the National Pharmaceutical Pricing Authority (NPPA) and the Drug Controller General of India (DCGI) are among the organisations monitoring the prices. Also, the Indian Council of Medical Research (ICMR) has recently proposed price cap for remdesivir, whereas Glenmark’s Fabiflu (favipiravir) was under scrutiny by the DGCI for both pricing and claims made.

Both remdesivir and favipiravir have seen a sharp decline in price since the availability of the first generic in India. According to the report, Hetero was the first company to launch the remdesivir generic Covifor in India at INR5,400 per vial. Cipla’s remdesivir generic Cipremi was priced at INR4,000, and is the cheapest version.

Regulatory bodies in India are tracking the cost of remdesivir and favipiravir amid the COVID-19 pandemic but should consider price caps, a report has suggested.

Similarly, Glenmark’s Fabiflu (favipiravir) was priced at INR103 per 200mg tablet, which was reduced to INR75 owing to benefits gained from higher yields and better scale. Following the launch of other favipiravir generics in India, Favivent by Jenburkt Pharmaceuticals is the cheapest version available at INR39 per 200mg tablet. Cipla’s Ciplenza is priced at INR68 whereas Brinton Pharmaceuticals’ Faviton and Hetero Labs Favivir have priced same at INR59 per tablet, says the report.

Prashant Khadayate, Pharma Analyst at GlobalData, commented: “Considering the wide variation and fluctuations in the pricing of remdesivir and favipiravir, the NPPA should invoke paragraph 19 of the Drug Price Control Order of 2013 which allows fixing the prices of drugs which are of public interest. The NPPA is already considering a proposal for a remdesivir price cap; however, a price cap for favipiravir should also be considered. During these unprecedented times, regulatory bodies should ensure that companies are not thinking too much about profit.”

The report suggests that even though Glenmark has clarified the pricing and claims-related issues to the DCGI, there should be more transparency in pricing – especially during this emergency situation. Primarily, cost analysis of the bulk drug used in the generic formulation should be evaluated by the regulatory bodies from the pricing perspective.

“It is very important that the remdesivir and favipiravir prices be made as affordable as possible, which is in the best interest of patients and healthcare providers. The NPPA should quickly make a decision on the pricing regulation irrespective of remdesivir and favipiravir falling outside the purview of the NPPA as both are considered experimental therapies for COVID-19 and not approved as a drug,” Khadayate concluded.